The LHC, Probing the “Dark Sectors” of Physics

The Large Hadron Collider (LHC) is an accomplishment of unprecedented proportions. It is, without a doubt,  one of the most amazing (and important) pieces of technology that humanity has ever made. It allows us to simulate the earliest moments of our universe and, in so doing, better understand the physics that governs it.more 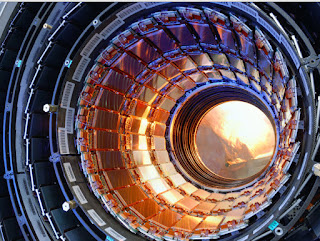 Neutralino: the protagonist of the universe -------Dark Matter

We are not at the center of the Universe, we are not even made of the same material the universe is made of.


The earth neither  is  the center  of the Universe, nor protons and electrons are the basic elements of it. Everything we see belongs to the 5% of the universe!!!!

In particle physics, the neutralino is a hypothetical particle predicted by supersymmetry.


Dimitri Nanopoulos is one of the principal developers of the flipped SU(5) model, first proposed by Stephen M. Barr in a paper published in 1982.[2] 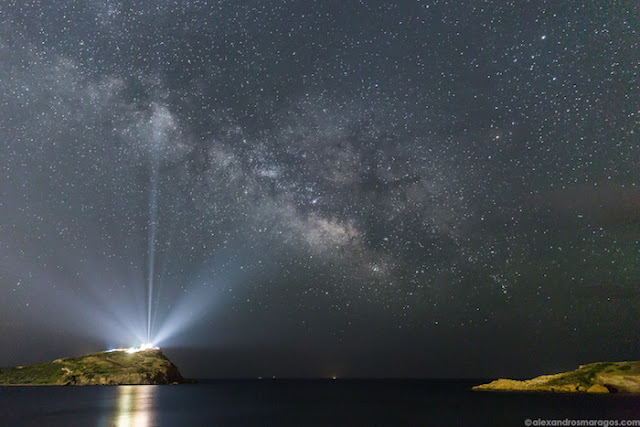