ACCELERATING EDUCATION: FROM SPACE TO QUARK

Creative way of solving a problem in the Class. 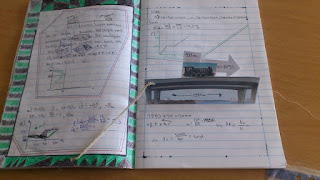 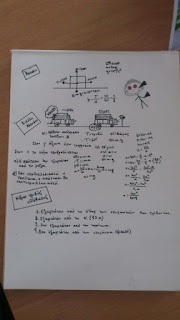 CAN YOU EXPLAIN IT?

ACCIDENTS IN THE SPACE

anuary 28th, 1986 at 11:39am EDT - The Space Shuttle Challenger Explodes on its 10th flight during mission STS-51-L. The explosion occurred 73 seconds after liftoff and was actually the result of rapid deceleration and not combustion of fuel.

A projectile is launched horizontally from a cliff as you can see below. 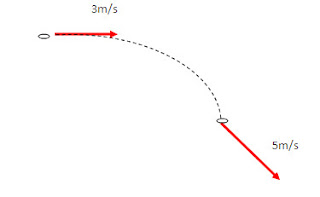 Calculate
a) the value of the total time of flight.
b) the hight of the cliff.
c) the range of the motion. 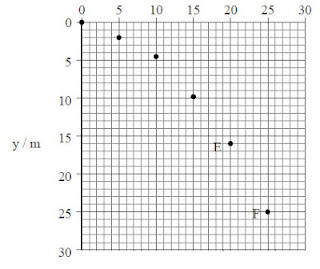 We never turn a child away!!!

a new way of travelling on Mars