ACCELERATING EDUCATION: How do we correlate the Milankovitch orbital cycle...

ACCELERATING EDUCATION: How do we correlate the Milankovitch orbital cycle...:   Conceptual stratigraphic model  Combined with the movement of perihelion (the time at which the Sun is closest to Earth), it...

Born: 19 October 1910, Lahore, India (now Pakistan)
Died: 21 August 1995, Chicago, IL, USA
Affiliation at the time of the award: University of Chicago, Chicago, IL, USA
Prize motivation: "for his theoretical studies of the physical processes of importance to the structure and evolution of the stars"
Field: astrophysics
Prize share: 1/2

Beauty and the Quest for Beauty in Science


All of us are sensitive to Nature's beauty. It is not unreasonable that some aspects of this beauty are shared by the natural sciences. But one may ask the question as to the extent to which the quest for beauty is an aim in the pursuit of science. On this question, Poincare is unequivocal. In one of his essays he has written:

The Scientist does not study nature because it is useful to do so. He studies it because he takes pleasure in it; and he takes pleasure in it because it is beautiful. If nature were not beautiful, it would not be worth knowing and life would not be worth living. . . . I mean the intimate beauty which comes from the harmonious order of its parts and which a pure intelligence can grasp.

And Poincaré goes on to say:

It is because simplicity and vastness are both beautiful that we seek by preference simple facts and vast facts; that we take delight, now in following the giant courses of the stars, now, in scrutinizing with a microscope that prodigious smallness which is also a vastness, and, now, in seeking in geological ages the traces of the past that attracts us because of its remoteness.

Commenting on these observations of Poincare, J.W.N. Sullivan, the author of perceptive biographies of both Newton and Beethoven, wrote (in the Athenium for May 1919):

In a perceptive essay on Art and Science, the distinguished art critic, Roger Fry (who may be known to some of you through Virginia Woolf's biography of him), begins by quoting Sullivan and continues:

Sullivan boldly says: "It is in its aesthetic value that the justification of the scientific theory is to be found and with it the justification of the scientific method." I should like to pose to S. [Sullivan] at this point the question whether a theory that disregarded facts would have equal value for science with one which agreed with facts. I suppose he would say No; and yet so far as I can see there would be no purely aesthetic reason why it should not.

I shall return to this question which Roger Fry raises and suggest an answer different from what Fry presumes that Sullivan would have given. But I shall pass on now to Fry's observations comparing the impulses of an artist and of a scientist.

From the merest rudiments of pure sensation up to the highest efforts of design, each point in the process of art is inevitably accompanied by pleasure: it cannot proceed without it.... It is also true that the recognition of inevitability in thought is normally accompanied by pleasurable emotion; and that the desire for this mental pleasure is the motive force which impels to the making of scientific theory. In science the inevitability of the relations remains equally definite and demonstrable, whether the emotion accompanies it or not, whereas, in art, an aesthetic harmony simply does not exist without the emotional state. The harmony in art is not true unless it is felt with emotion.... In art the recognition of relations is immediate and sensational -- perhaps we ought to consider it as curiously akin to those cases of mathematical geniuses who have immediate intuition of mathematical relations which it is beyond their powers to prove....

Let me pass on from these generalities to particular examples of what scientists have responded to as beautiful.
My first example is related to Fry's observation with respect to what mathematical geniuses perceive as true with no apparent cause. The Indian mathematician, Srinivasa Ramanujan (whose dramatic emergence into mathematical fame in 1915 may be known to some of you) left a large number of notebooks (one of which was discovered only a few years ago). In these notebooks Ramanujan has recorded several hundred formulae and identities. Many of these have been proved only recently by methods which Ramanujan could not have known. G. N. Watson, who spent several years of his life proving many of Ramanujan's identities, has written:

How do we correlate the Milankovitch orbital cycles to cyclochronology? 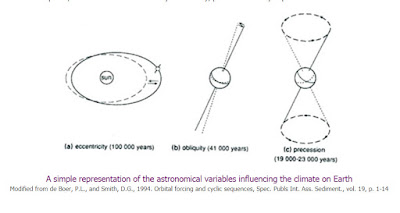 Combined with the movement of perihelion (the time at which the Sun is closest to Earth), its frequency is about 20 thousand years, with two modes at 19 and 23 thousand years. Precession affects the timing of the seasons (when the seasons change). That is why we have to have a leap year every four: without this adjustment, in 10,000 years we would have spring in September instead of March in the northern Hemisphere, and vice versa. Modulated by eccentricity, precession is very important at low latitudes.


The following photographies are from Athens University Book of Geological Department, written by Professor Dr. Fotini A  Pomoni 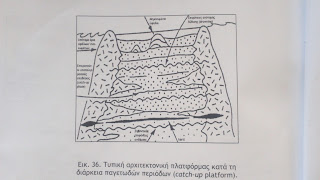 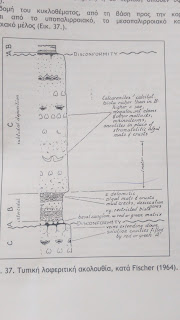 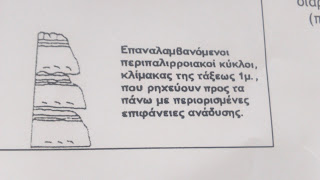 Conseption about Kinetic Energy in Classical and relativistic mechanics 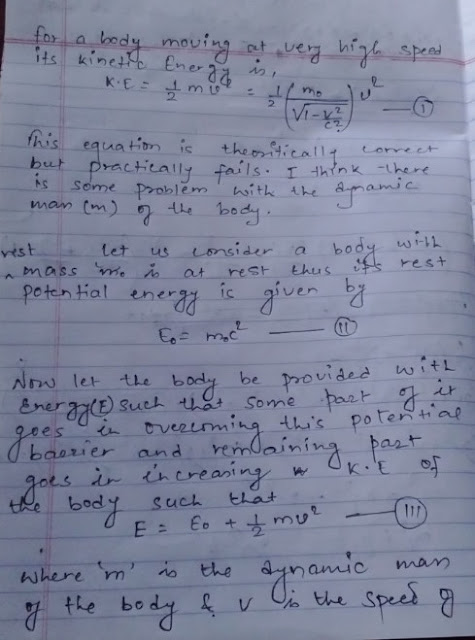 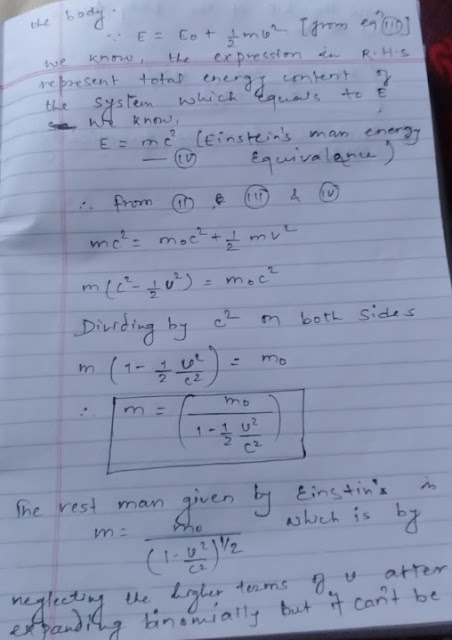