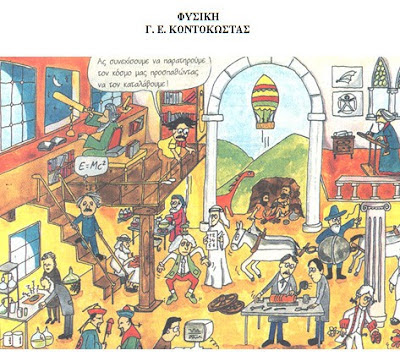 The previous picture can be used as a trigger for the first lesson!!! Childrens can recognize a physisist and can tell you about her/him theory or personal life. If you recognize any one in this picture, comment it bellow and tall us something about her/him.
Αναρτήθηκε από ACCELERATING EDUCATION στις 5:02 π.μ. Δεν υπάρχουν σχόλια:

My young friends can play with a cute astronomer doll called Dot Starlight and can discover the stars!! 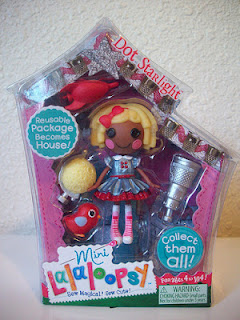 Discovery may be by chance 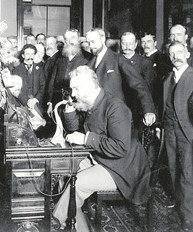 Τhought experiment about the universe

If the speed of the light was 50 Km/h, how the universe would be?
Imagine that  thunder could travel faster than  lightining!!!

A student from Nepal commented:

Tatsuya:my answer is that if that would happen then maybe life would no exist ... haha if that happens then maybe the world would be diffrent it would also change manythings .. then sound also would be faster then light even we could be more faster then light we would get old soon or maybe the world would meet the end soon .. in my opinion that is my answer wat about you sir what do you think would happen?

Tatsuya: its not so clever ,, but i am sure that this world wont exist because almost everything will change due to the low speed of light.

Accelerating Education:yes!! the speed of light is a constant for the universe. it is unchanged.

video with an asteroid coming in the sky 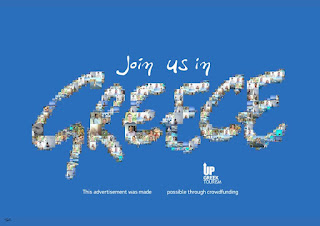 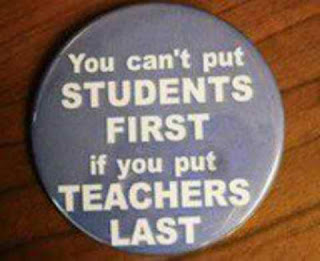